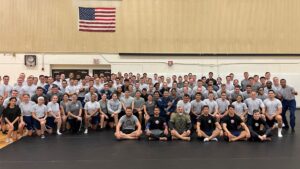 Detachment 159 AFROTC offers many intramural sports teams to encourage our cadets’ involvement in campus activity at UCF. These teams include but are not limited to: Flag Football, Basketball, Soccer and Volleyball. Participation in Flying Knights intramural teams fosters friendly competition, teamwork, and the Air Force warrior spirit. Additionally, participation in Intramural Sports keeps our cadets prepared for our annual sporting events.

The Flying Knights of Det 159 hold many annual competitions against our neighboring Army ROTC unit, the Fighting Knights. These events of Football, Basketball and Soccer serve to foster friendly competition and build camaraderie between the two neighboring ROTC branches. 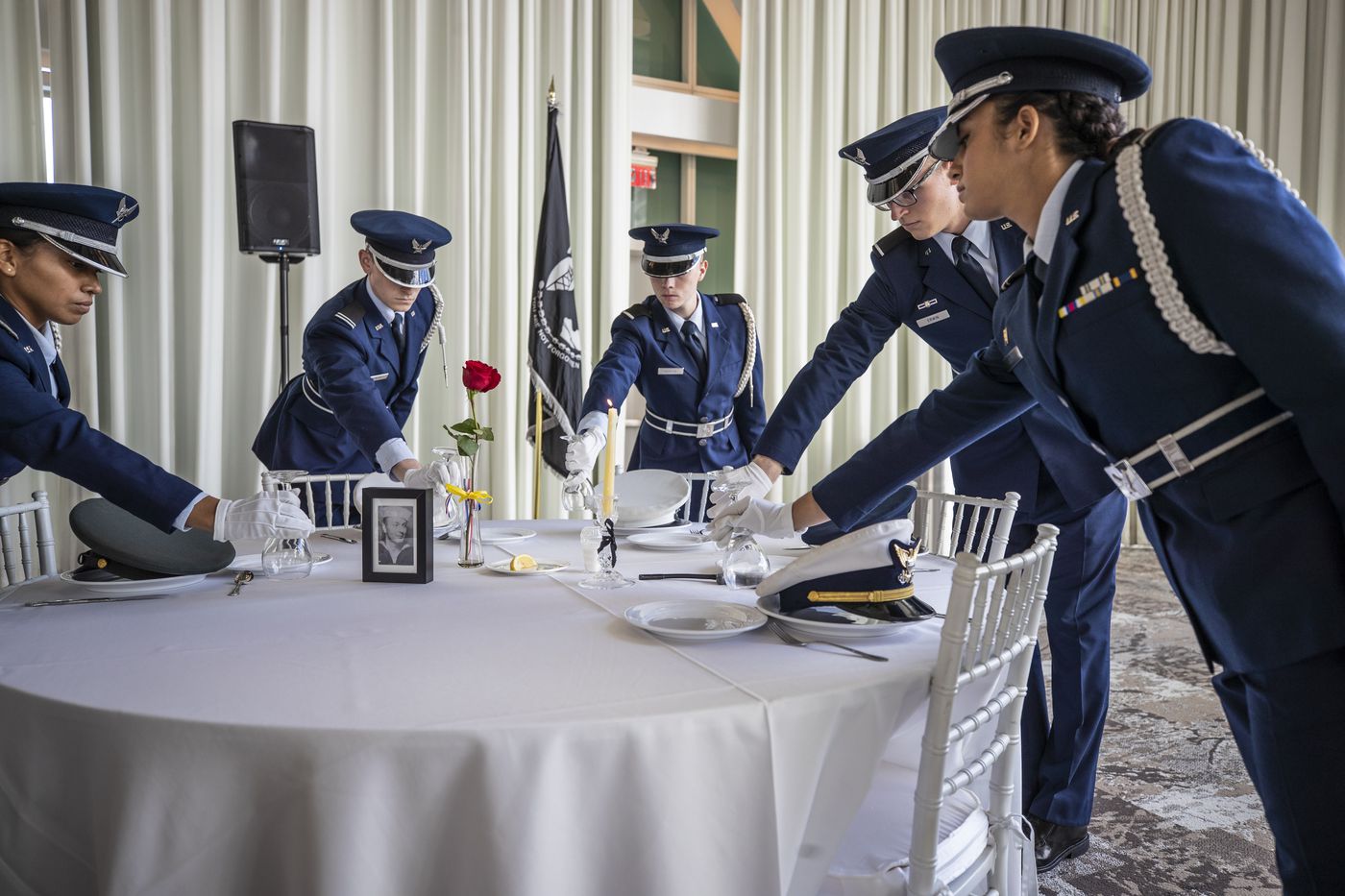 Honor Guard is a military formation rendering honors when the National Anthem is played, when passing in review during a parade, or in other events that require a flag detail. At Detachment 159 we have the ability to take any Cadet, with any experience, and convert them into a fully capable Color Guard member. Practices are usually held once to twice a week. During these times Cadets learn proper flag procedures all the way up to how command a detail.

Some of the performances we conduct are at UCF Football games, Air Force Conventions, Veteran Organizations and many more. These events give Cadets opportunities for leadership and camaraderie among Cadets and gives them a chance to experience our great city of Orlando in a different way. So check our Color Guard and come show how disciplined Cadets from Detachment 159 really are! 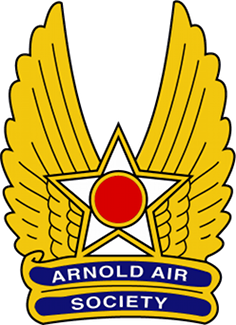 The United States Air Force officially recognized the Society in April 1948. The first National conclaves, nationwide meetings of AAS cadets, began in the early 1950s, showing the immediate growth of AAS throughout AFROTC. Through these national conventions, or NATCONs, the Arnold Air Society has developed and amended its constitution (as well as changed its name to Arnold Air Society), voted on headquarters for the year and the next year’s NATCON location, as well as presented awards to outstanding AAS squadrons.

It is also noted that AAS is related to several other organizations, notably the Air Force Association, Silver Wings, Civil Air Patrol, Explorer Posts of the Boy Scouts of America, Air Force Junior ROTC, and POW/MIA Awareness, which help offer greater influence to America’s aerospace power and national defense. AAS at UCF is a sister squadron to the UCF SW chapter and welcomes all cadets to attempt candidacy.

Silver Wings is a national, co-ed, professional organization dedicated to creating proactive, knowledgeable, and effective civic leaders through community service and education about national defense. Silver Wings at UCF is a sister chapter to the UCF AAS squadron and welcomes both cadets and non-cadet members.